When I was in college, I had a serious love affair with Russia.  I took a year of Russian and immersed myself in Russian literature class (The Master & Margarita is still one of my favorite books), collected matrioshka and postcards from pen-pals in Moscow, watched documentaries on ballet during the Soviet era (The Children of Theatre Street), and used to visit a coffee shop on Kapahulu Avenue that was run by a Russian couple who introduced me to the amazingness that is a piroshki.  Side note:  I have yet to find a recipe that matches the memory of their piroshki – they managed to be light and airy yet completely filling.  To this day, I have held onto a CD that is a collection of traditional Russian folk songs including a rendition of Kalinka sung by the Red Army Chorus.  (While going through my music collection, Jules held it up and looked completely puzzled.) 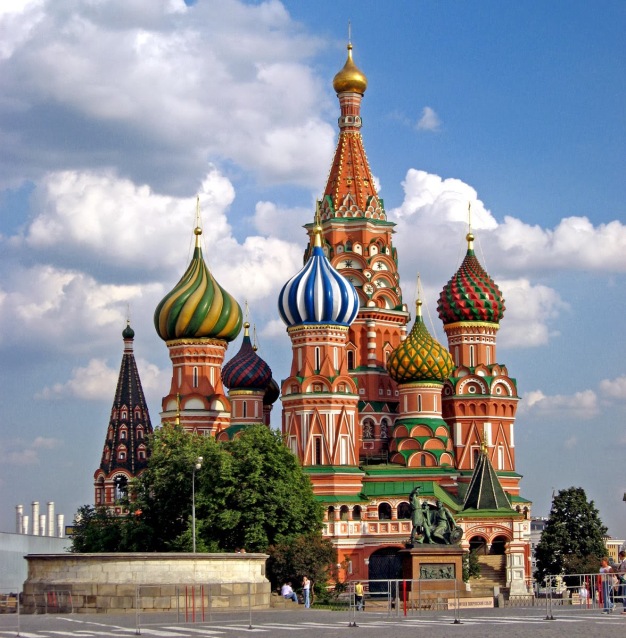 As a 19-year old living in Honolulu, Russian food was probably one of the most exotic things I’d ever heard about.  The severe cold during the winter months requires not only fur hats and coats, but also hearty, nourishing food with a lot of meat and cream.   Before the dawn of Google, I spent many afternoons holed up in the University’s library researching how to make deep-fried potato piroshki, golubtsi (stuffed cabbage rolls), blini (served with dollops of sour cream and a touch of caviar, of course), and borscht (this version is adapted from a recipe I received from one of my Russian pen pals. Dmitry).

Borscht (борщ), a root vegetable soup, is perfect for when beets are in season and the weather is getting a little chillier.  You can make this version vegetarian by omitting the beef and switching to vegetable stock.  Like many iconic cultural dishes, each recipe varies by family so feel free to take some liberties with ingredients, but bear in mind that the beet is the shining star here, and the dill is a signature flavor as well!

1 medium onion, coarsely chopped
3-4 large red beets, peeled and chopped into big chunks (you can cut them to whatever size you prefer)
1/2 lb. of carrots, peeled and chopped
2 cups of thinly sliced cabbage (I used purple cabbage this time)
1 lb. of potatoes (I used red potatoes and didn’t peel them this time)
2-3 T. red wine vinegar
a handful of fresh dill, chopped

In a large Dutch oven, melt the 2 T butter over medium high heat.  Sear the beef shank on both sides so that the meat is browned.  Add the beef broth and 2 cups of water, onions, and bay leaf, bring to a boil, and then lower to a simmer.  Cover and let cook for 2 hours.

Remove the meat from the pot and set aside to cool enough to where you can handle it.  Using your hands and a small knife, clean the meat – removing bits of fat, sinew, gristle, etc. You should be left with a decent amount of shredded beef.  Set aside.

At this point you can chill your broth in the fridge and skim the fat off the top (this will add a few hours or overnight to your prep time).  If there isn’t too much oil, you can just keep going.  Bringing the broth to a boil again, add the beets, carrots, and potatoes.  Give it a stir and then lower the heat and cover, letting it simmer for about  30 minutes.  After 30 minutes, add the cabbage, shredded beef, and chopped dill, and let it simmer for another 20 minutes.  Stir in the vinegar to taste, and season with salt and fresh ground black pepper.

To serve, ladle into individual bowls and top with a dollop of sour cream and a touch of dill for garnish.